I finished 20 pieces for a collection of Poe stories and poems. Here's a couple of pieces from that... 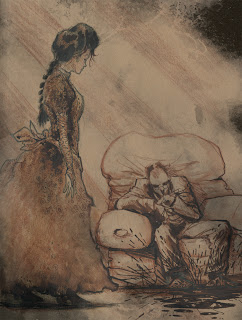 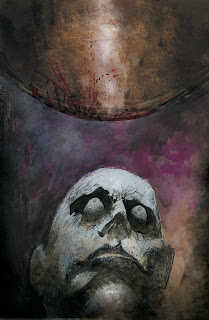 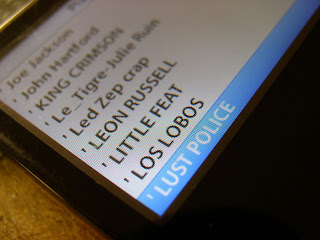 A collection of Lust police songs on my ipod act like a sorta of budget temp track for the comic in my imagination. I don't mean that in a pretentious way. It's just that... like tons of other artists, music (not art) is the main inspiration that keeps me producing painting, comics... all artwork and ideas. 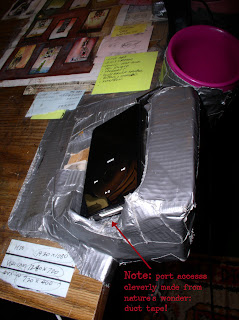 Heck, I'd much rather go blind that go deaf.  I also am sadly as impressed by my 'creations' with duct tape around the studio, as much as I am artwork. Pretty lame, eh? 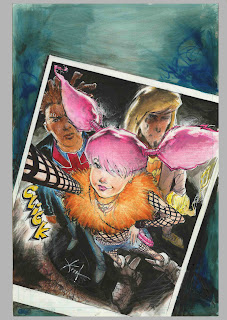 Here's another B-sides cover, a series I only did a few covers (not the insides) for Marvel, before it was canceled. I figure it was worth throwing up in case some people may have missed it.

Notice how much more dark and somber my later Poe stuff is getting compared to the bright cheery-pink-cheezy Marvel cover done years ago? Course a Marvel cover has to be eye candy doesn't it? A poe book can be somber and subtle. (...assuming a bloody pendulum can be considered 'subtle').

How It all blurs together... 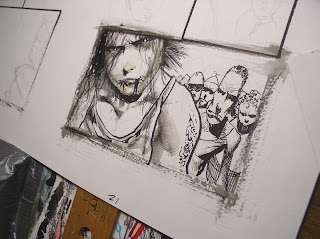 These are being finished off today.  The last of these vampires, (at least for now).. 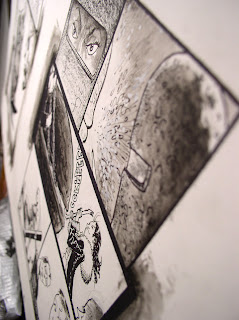 This is how it looks when your eyes get tired, everything blurs out except the panel your working on.  Actually it's true in real life too. 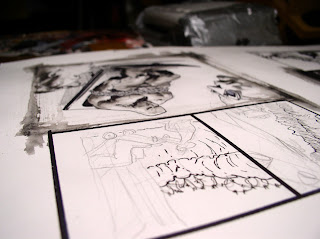 Ever notice how pen and brush lines look like *crap* when you zoom in and get real close? Don't worry, it will look better when it's finished and printed. 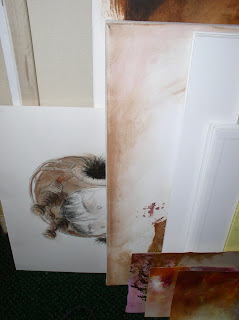 ...and who's that peaking from behind the canvas debris waiting for HER turn? Patience my friend, I'll get to you soon enough too.
Posted by - at 10:04 AM